Data is collated via blood serum AMH results at three monthly intervals of treatment. ‘Before and after’ blood serum levels of AMH provides scientific evidence for the effectiveness of the formulas.

Between 2014 and 2018, 548 women used the formulas now marketed as Ovance and RPM. All women had confirmed blood serum AMH levels below reference ranges of 1.96 ng/ml and 14 pmol/l. All patients used the treatment for a minimum of three months.

After three months blood serum AMH levels were tested again and compared. Those wishing to continue the treatment did so at three-month intervals for a maximum of nine months. Drop out rate by month three was ten, by month six 412 women remained, and month nine 52 remained to provide results.

OUR RESULTS
WHAT WE CAN TELL YOU BASED ON OUR RESEARCH

How much the Ovance & RPM combination improves AMH levels in women?

How Ovance & RPM performs, compared with variations in FSH levels?

The chart above compares pre-treatment AMH and FSH values. Then shows the average rises in AMH levels. It also shows average drops in FSH levels. The results are gathered from respondents using Ovance and RPM formulas over a six month period.

How to use this chart.

Be a part of our research
Submit your changes in AMH levels.

We acknowledge the possibility that some changes in tested hormone levels may be the result of interactions between existing supplementations and the Ovance and RPM treatment. Though cross-contamination of treatments is a reality in this study, it is also a reality for most studies done on people. Human trials of popular supplements used to treat the effects of low AMH on egg quality are few and conclude negligible differences between subject groups. With these considerations, we feel confident that the data collected and conclusions drawn from the data is a valid representation of the efficacy of Ovance and RPM on AMH and FSH levels in women. Live birth rates during the course of treatment was statistically high for low AMH groups.

WHAT YOU NEED TO KNOW

By Dr. Scott Martin
Getting pregnant naturally after 40

Low AMH is no the end to your fertility; it is a problem to overcome. Low AMH levels are a big problem for IVF…they don’t have to be your problem too. Here are 10 things you should know right now.

Read More
By Dr. Scott Martin
Why does your doctor say, “You can’t raise AMH levels?”

Visiting your doctor is the first port of call for most people when sick. Today the idea that “If my doctor can’t help me, then no-one can,” is standard for many people. 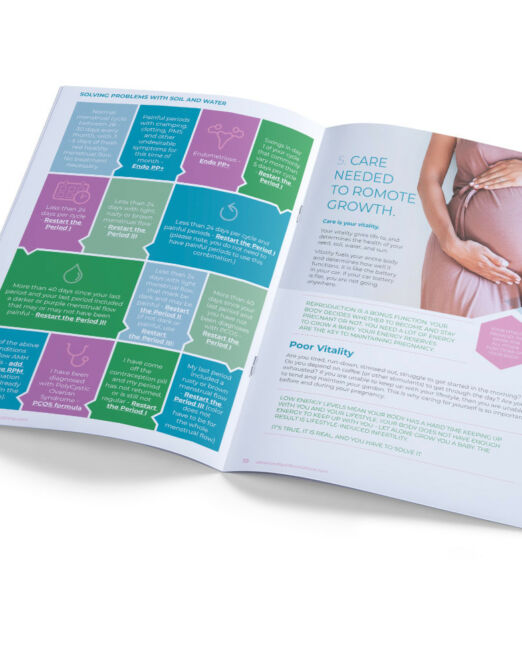 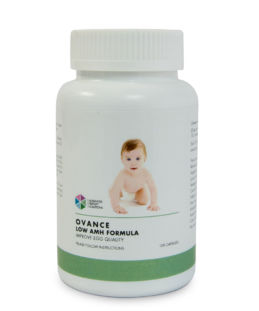 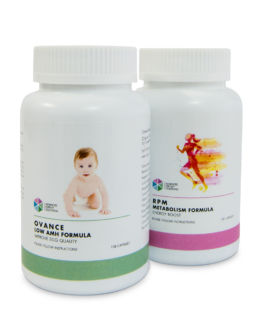